How true is the 'Law Of Attraction'? 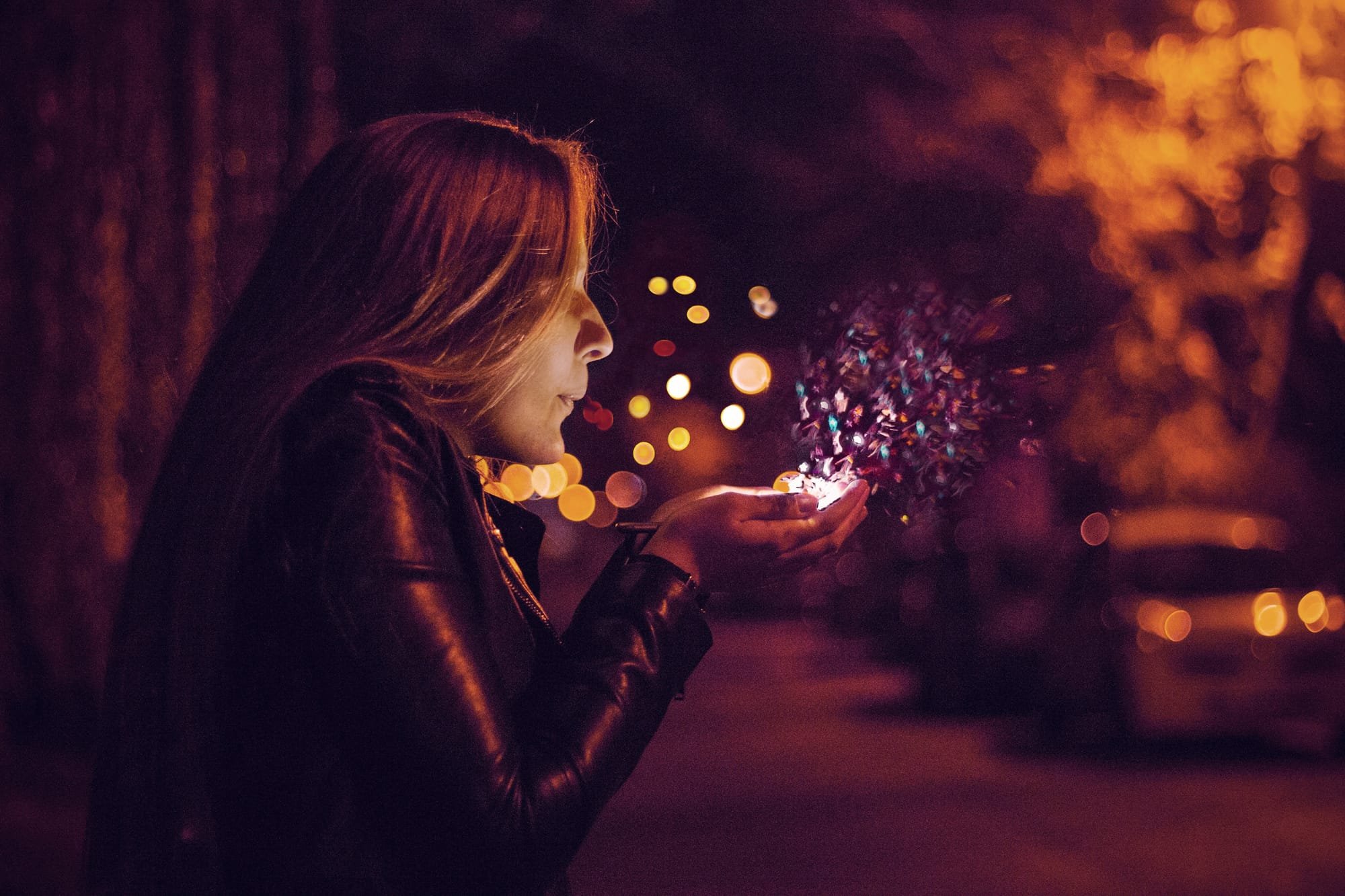 Have you seen the Law Of Attraction at work in your own life?

The answer for me is definitely Yes...but is LOA what some believe it to be, or is it somehow a deeper and more mystical function of the universe?

There are several high profile celebrities who attest to the validity of the LOA. Three of these are Oprah Winfrey, media executive, actress, talk show host, television producer and philanthropist, and one of the worlds richest women. Will Smith, actor and singer, who has been called "the most powerful actor in Hollywood", and Jim Carey, actor, comedian, impressionist, screenwriter, musician, producer, and painter.

All three say that LOA has been instrumental to their success. They say that setting an intention and holding to it, believing it to be true, will bring it into manifestation. But they were rather dealt a great hand to begin with! They each are vastly talented, incredibly bright, funny, eloquent and charismatic. I really appreciate their work and enjoy watching and listening to them, and they each have contributed a great deal beyond just their craft and work, giving their time and money to many charitable enterprises. So I do not want for a moment to seem critical of them - but are they the beneficiaries of LOA, or was it simply that they were blessed with so many outstanding qualities, and then worked hard to be successful?

Intuitively the sense I get is that there is a deeper current to our lives and a purpose that is beyond our understanding, that we are to a large extent carried along by, or pulled toward. We have the ability to respond to the obstacles and opportunities we meet along the way, and we can swim like mad or go with the flow. Each life has its fundamental track laid down, but we can make the most of where it is taking us.

It seems to me that all human beings are experiencing a reality that is part of something infinitely greater. We are an aspect of the whole.

Everything we perceive in the universe is energy in motion - we know this to be a proven scientific fact. So from a material perspective it makes sense on a physical level that to some extent whatever we do, including what our mind does, must have some impact on the whole - but given how tiny each of us is, relative to the whole, how small an impact that must be!? Perhaps, in relation to our small short-lived individual existence we can have an influence on the world around us, but it is far fetched to suggest that we have the capacity to make anything we want become a reality.

A big problem also arises when our ego gets excited about the possibility that it can manifest what it believes it wants using LOA. From this kind of thinking, all kinds of problems arise!

To an extent LOA must be relatively true, by creating positive intention we must have some influence on our life, so wishing for something and doing what we can to make it come to us makes sense, but there seems to be a 'soul path' laid down for each of us that has a far deeper importance - and it will guide us to our greatest potential learning, if only the ego would get out of the way.

Law Of Attraction
What's love got to do with it?
What is the ego?
Anxiety