Was there a Creator 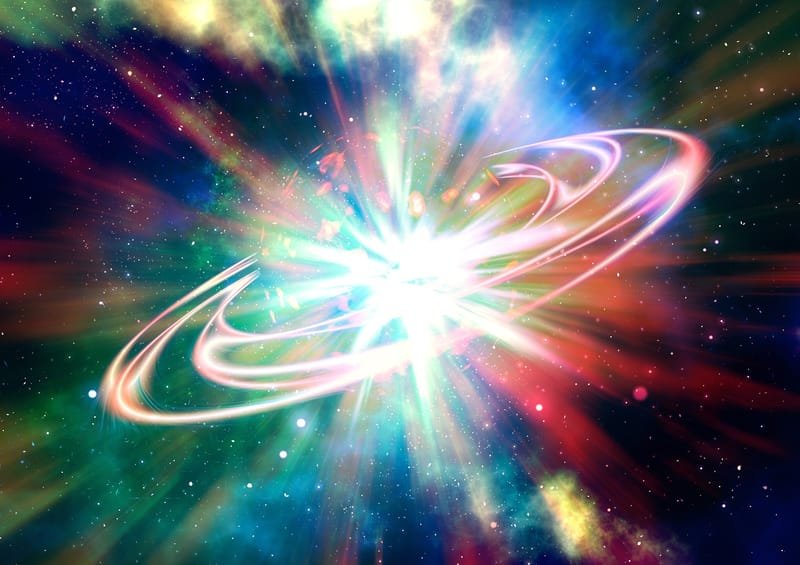 The first words in the Bible: 'In the beginning God created the heaven and the earth.'

Don't we all have to agree that without some kind of beginning, we wouldn't be here? And how can there be a beginning without something to make that beginning happen?

Scientists think it all started with a Big Bang. But how could that have happened out of nothing?

Nothing is nothing, isn't it? Nothing is zero. Nothing is what there must be in the absence of anything. No-thing. Empty.

How can anything spontaneously happen out of nothing?

Nothing has nothing in it, so nothing can come from it.

So - even if it was beyond perception - there had to be something always there - a kind of 'potential'.

Out of this potential must have arisen a creative impulse - or nothing could have happened.

What came from this creative impulse? Surely the first to arise must have been consciousness?

Without consciousness, how could there have been an awareness that anything could be created?

So perhaps the very first thing was not a bang, not a 'happening' as we understand it, more a mysterious awakening into conscious awareness that the potential to create had become a capacity to create, and had begun to create.

Consciousness arose out of a potential to create and with this, manifestation had begun.

We give the original creative impulse many different names: God, Absolute, Source, Brahman.

Whatever it is called, creation arose from it.

And how do we fit into this?

All that exists are aspects of it.

We are conscious aspects of it.

We originate in and are aspects of the creative impulse out of which all has arisen.